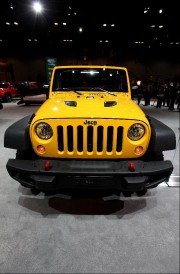 If one were to believe the sheer volume of television commercials being broadcast to that end, we are a culture that’s obsessed with our car insurance rates. GEICO alone reportedly spent nearly $2 Billion last year telling a rapt nation it could save money in a manner of minutes by switching carriers.